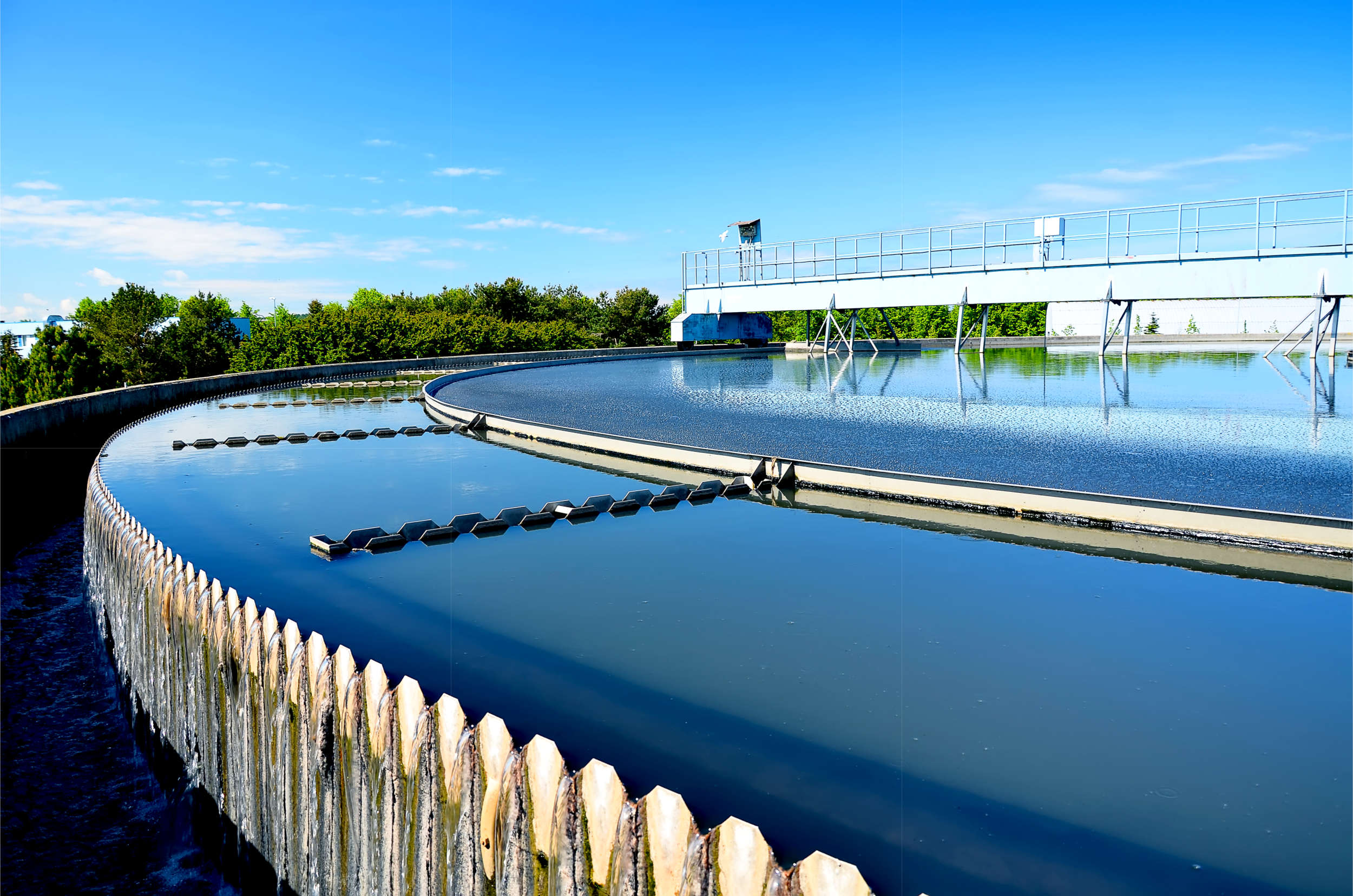 The growing demand for fresh water, together with the drive towards reducing environmental impacts, imposes the need to develop “green” and cost-effective wastewater treatment processes. From this point of view, biological treatment processes using activated sludge have seen an increasing development. However, some critical aspects of this process are still to be resolved, including the reduction of nutrients such as nitrogen and phosphorus, which often require additional stages characterized by chemical or physical treatments, with consequent increase in costs and environmental impacts. An alternative that has aroused great interest in the scientific community in recent years is represented by the use of microalgae in wastewater treatment. This alternative is particularly interesting in view of the development of a circular economy, aimed at the recovery and valorisation of waste. In fact, these organisms are particularly efficient in the assimilation of nitrogen and phosphorus, that are accumulated in the biomass, which can then be valorized in a wide variety of sectors (from energy, to the production of high-value compounds).

In this work, the performances of a process of microalgae continuous cultivation in urban wastewater are evaluated, in terms of biomass productivity and nutrient consumption (N, P and COD). In particular, Chlorella protothecoides was grown in wastewater sampled downstream of the primary treatment of two different plants, respectively in Vicenza and Padova [1]. The experimental results conducted in the laboratory at a light intensity of 100 μmol m-2 s-1 and with continuous insufflation of air enriched in CO2 (5% v/v, 1 L h-1), at different hydraulic retention times (HRT = 0.64 - 1.97 d), showed an efficient abatement of N and P, with consumption ranging between 70-80% and 85-95% respectively (Figure 1). On the other hand, the COD content was unchanged, suggesting a purely autotrophic microalgae growth. The biomass productivity resulted between 0.4 - 0.6 g L-1 d-1. In this context, a possible process scheme could include a microalgae cultivation tank downstream of the primary treatment for the removal of nitrogen and phosphorus, followed by the activated sludge tank for the removal of the COD. 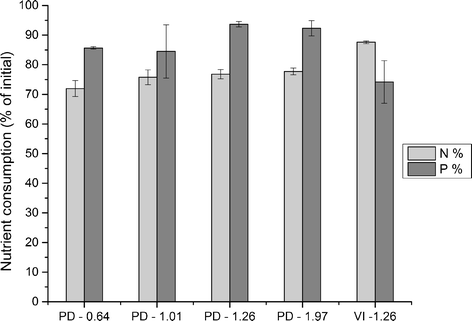 This process scheme, however, has some disadvantages, linked on one side to the aeration of both tanks to provide CO2 to microalgae and O2 to bacteria, while on the other to the need for high surfaces to allow sufficient light availability to guarantee an efficient growth of the photosynthetic organisms.

Recently, the idea of ​​growing microalgae and bacteria in the same reactor, in a consortium, has gained a lot of interest. The use of algae-bacteria consortia allows, in principle, to obtain the simultaneous abatement of N, P and organic carbon in a single stage, exploiting the synergy between these organisms given by the reciprocal gaseous exchange: oxygen produced by microalgae from photosynthesis is exploited by bacteria for their growth, which in turn produces the CO2 needed for the former. In this way, operating costs related to the aeration of the tanks (which represent the major contribution in the energy balance of the whole process) would be cut down.

Also the limitation related to the need of large surfaces to allow an efficient use of light can in some way be moderated, considering the ability of some microalgae (including C. protothecoides) to grow according to a mixotrophic metabolism, that is by the simultaneous use of light and assimilation of organic carbon as sources of energy for growth. The regulation of this metabolism is influenced by many factors, including the availability of CO2 which, when present in excess, favors the photosynthetic growth path [1, 2], and the availability of light. The effect of this last variable on the abatement of N, P and COD of a consortium consisting of C. protothecoides and a bacterial inoculum coming from activated sludge (Montebello Vicentino) was therefore studied in continuous reactors, operated at different HRT values ​​(1.6 - 4 d). In particular, two different light intensities were tested, respectively 50 and 150 μmol m-2 s-1 [3]. The results show that at lower light intensity, nutrient removal was generally more efficient (Figure 2). In particular, for residence times lower than 2.5 d, microalgae were washed out from the system, due to their lower growth rate compared to bacteria. This is reflected in a modest consumption of N and P. For longer residence times however, the algal biomass concentration was higher at 50 μmol m-2 s-1 compared to the case at higher light.

These results suggest that low light can have a positive effect in an urban wastewater treatment plant where microalgae are applied together with bacteria. Thanks to the mixotrophic metabolism, in fact, a smaller surface would be necessary, allowing a simultaneous removal of N, P and organic carbon in a single stage of the process. This encourages and promotes the development and implementation of microalgae for the recovery of nutrients from wastewater. 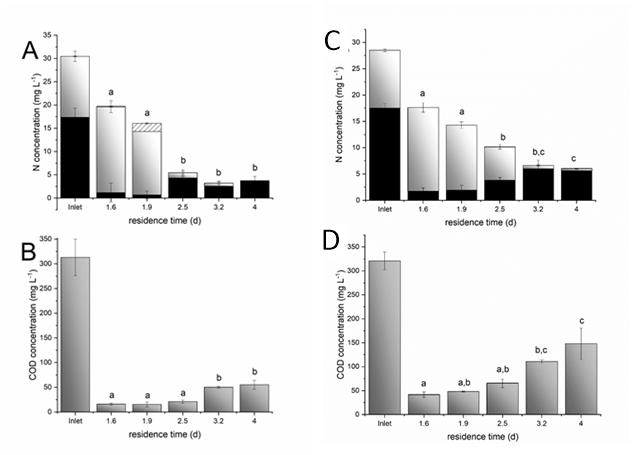 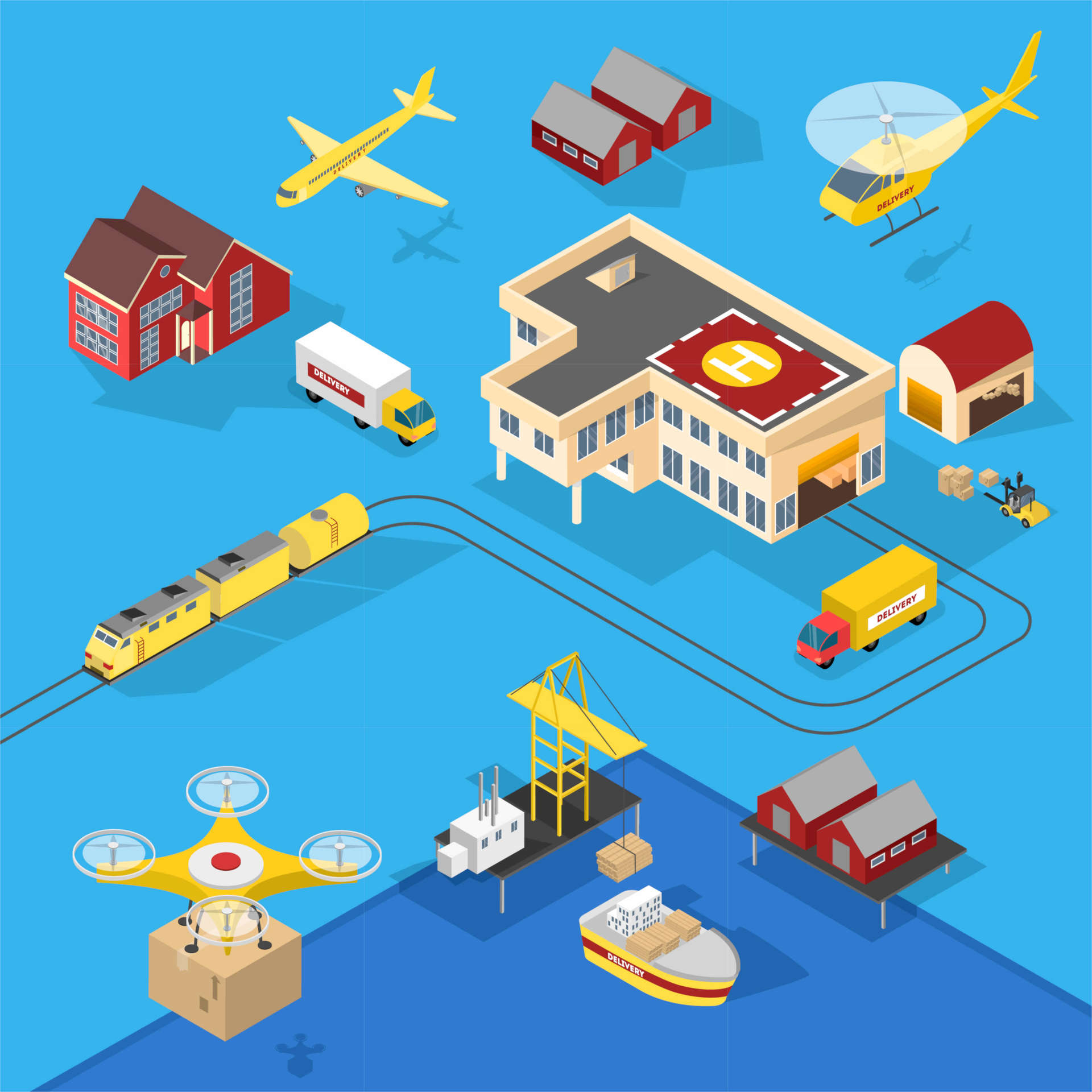 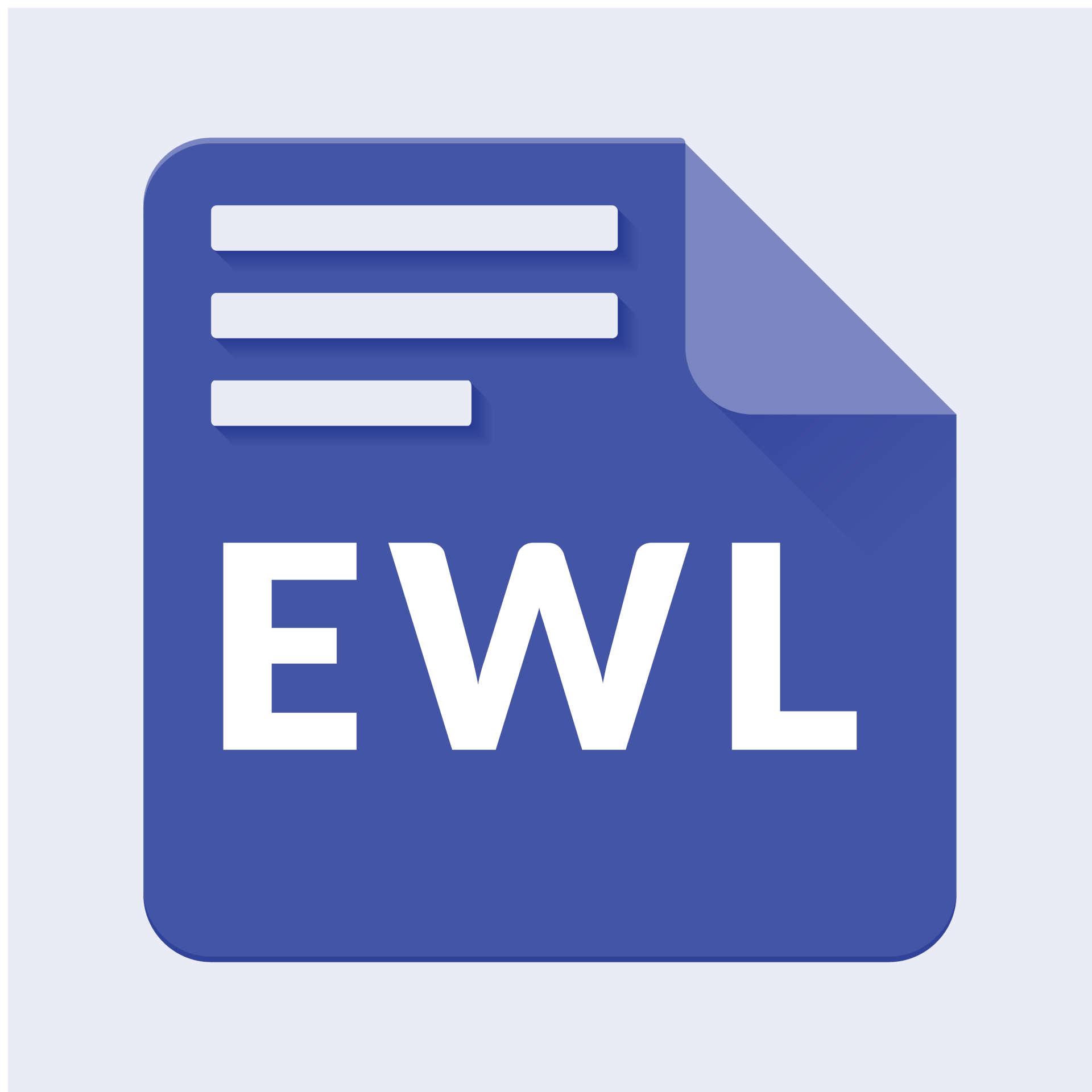 Our approach to Circular Economy focuses on several waste recovery projects, in order to develop the use of steel process by-products in different... 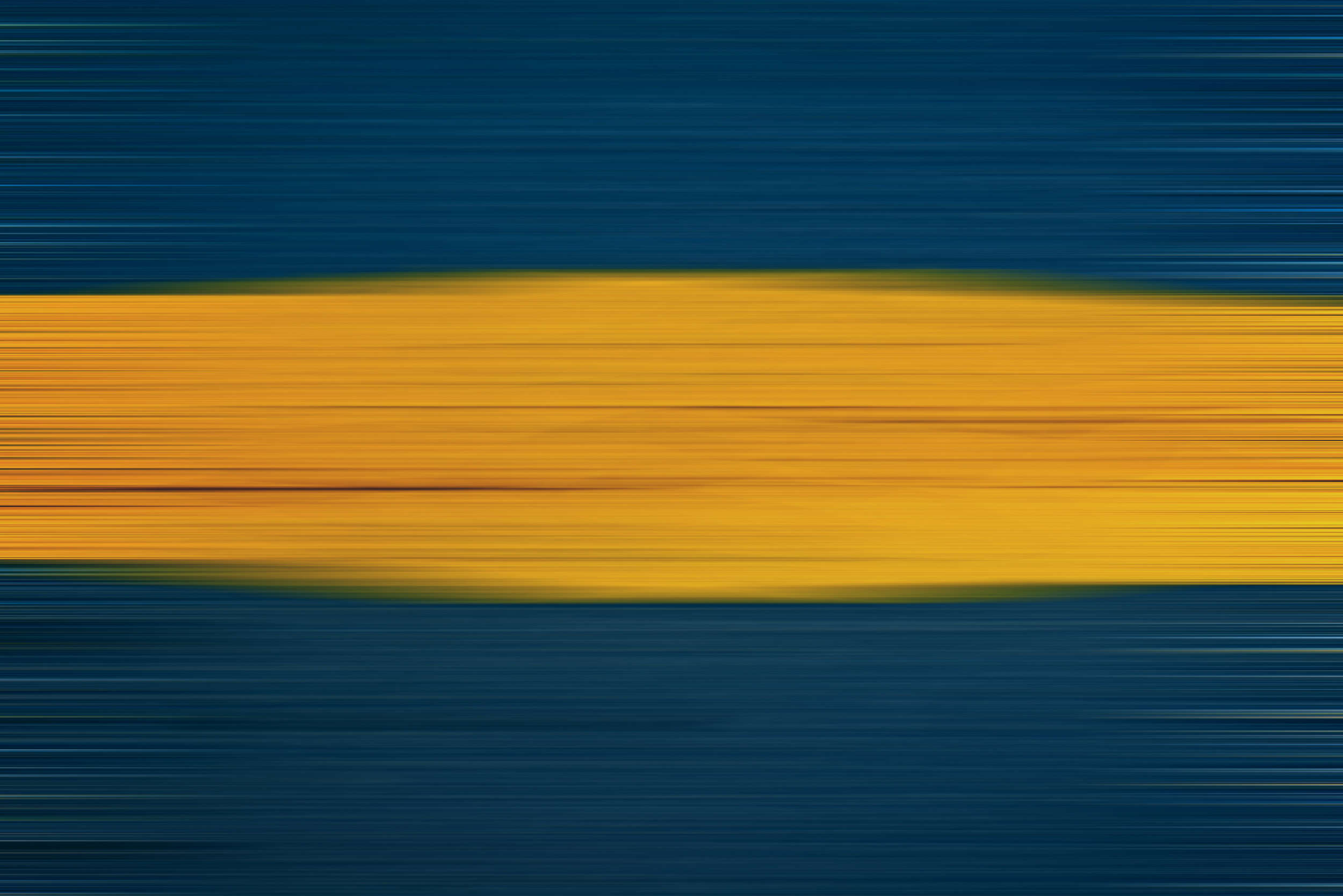